As if you needed another reason to love me… 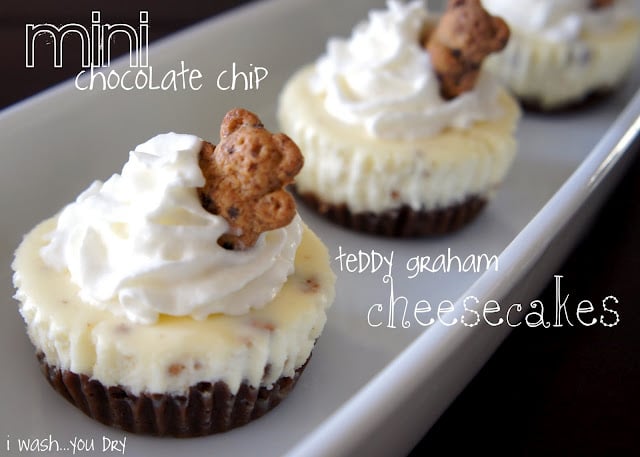 I made you these adorable Mini Chocolate Chip Teddy Graham Cheesecakes…AND…I am now on Twitter, so you can keep up with me and my blog!

I am typically 2-3 seasons behind what is “cool” and “hip” so I’m sorry if I didn’t make it there faster… {Twitter basically just hit the clearance racks at Target for me.}

I also just recently got an iPhone, but I feel like I am on top of that trend… 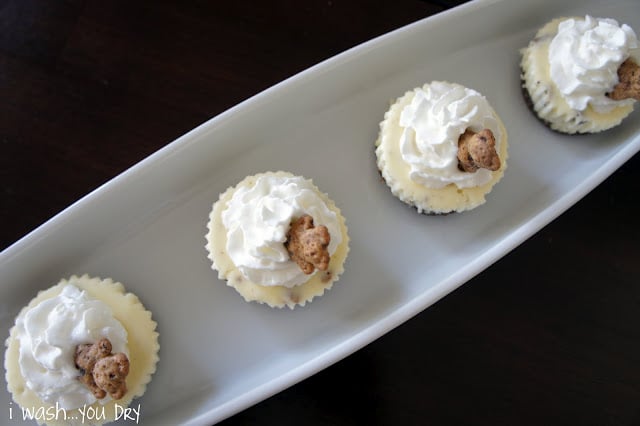 What else is “trendy” right now??

‘Cause that’s how I roll. 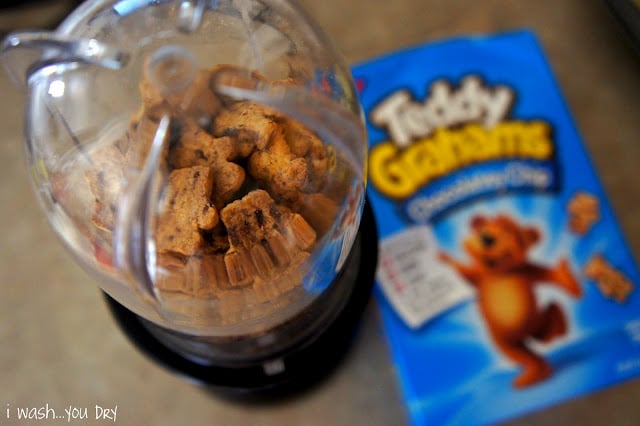 So I have this friend that works for a certain food company. Who happens to sometimes get free goodies. And that friend sometimes passes the goods onto me. Sometimes.

Well this one time at band camp I scored a free box of Chocolate Chip Teddy Grahams, and I thought I would create a fun dessert that featured the little guys. I don’t think they get as much exposure as they deserve.

Since they are now trendy and all. 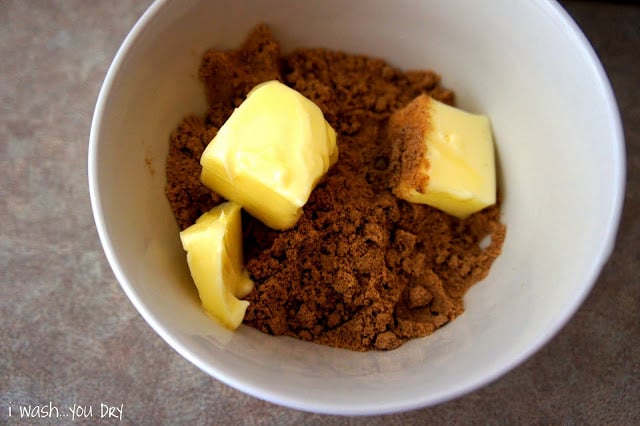 I also happen to have one of those super “trendy” Magic Bullets.

I bet you are so impressed right now.

To make the crust for my cheesecakes I just pulsed Mr. Teddy until he was fine crumbs, and added some butter. Gave it a good mix, and pressed it into a lined muffin tin. It’s cool to not have matching cup cake liners too. 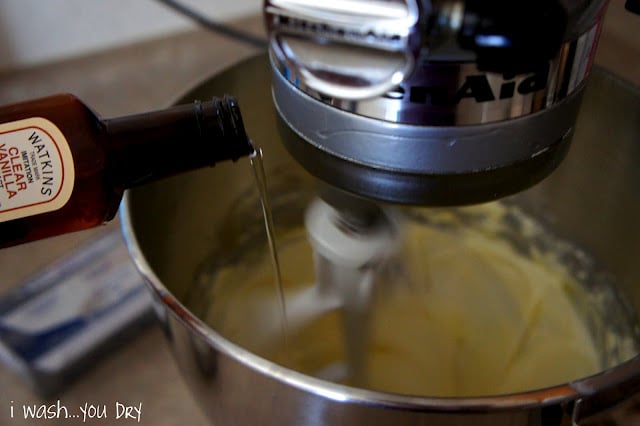 In a stand mixer,  {but I wont judge ya if you use a hand one} combine the ingredients for the cheesecake. 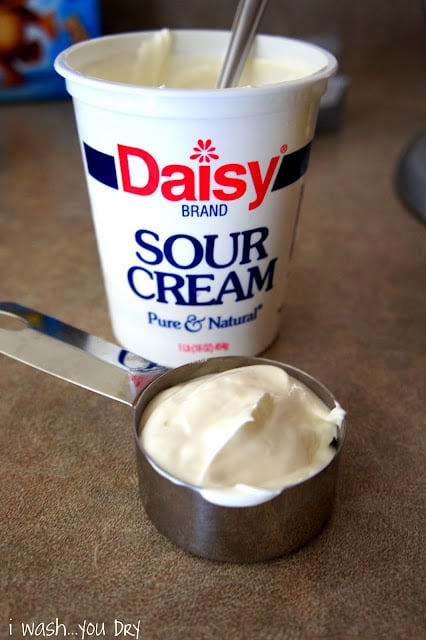 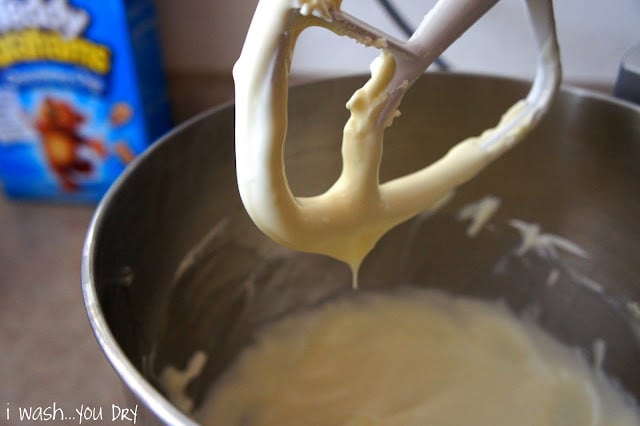 Once you have the cheesecake batter all made coarsely crush up some more Teddy Grahams and toss them in the batter. 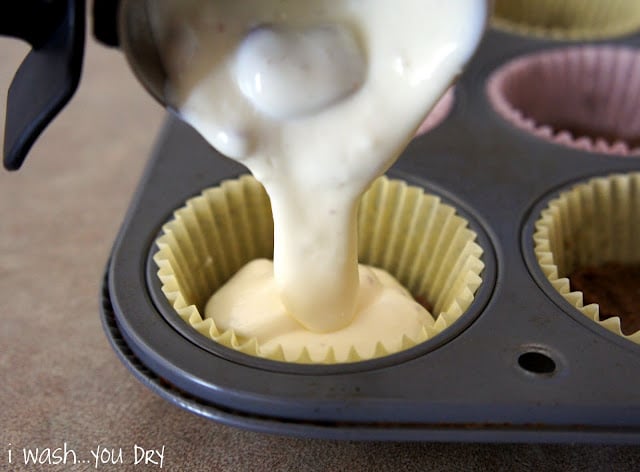 Fill each random colored muffin cup with the cheesecake mix. 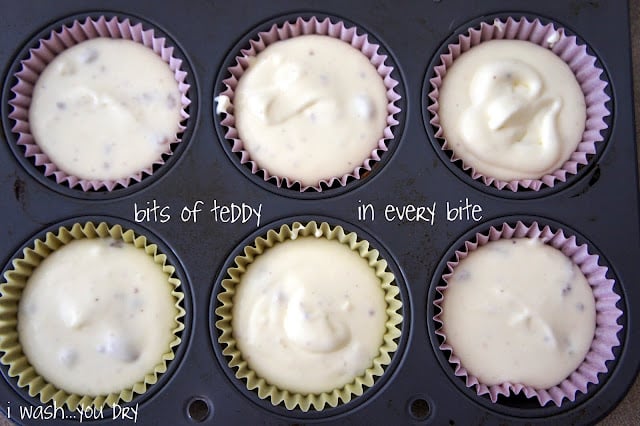 Toss it in the oven for about 22 minutes, rotating half way through. Pull them out, let them cool on a wire rack and then refrigerate for at least one hour before serving.

Top with whip cream and a little Teddy. {that almost sounds dirty}.

Are you going to be a trend-setter today? 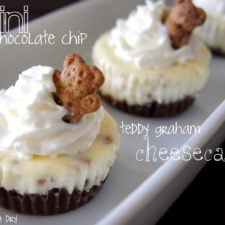 Shawn is the Owner and Creator of I Wash You Dry. She loves to create and share simple, family-friendly recipes. Mom to 5 adorable children and dwells in the desert of Southern Utah.
PrevNext
3 Responses