This Brown Sugar Balsamic Glazed Ham is topped with a delicious glaze and is super easy to make for your holiday dinner. 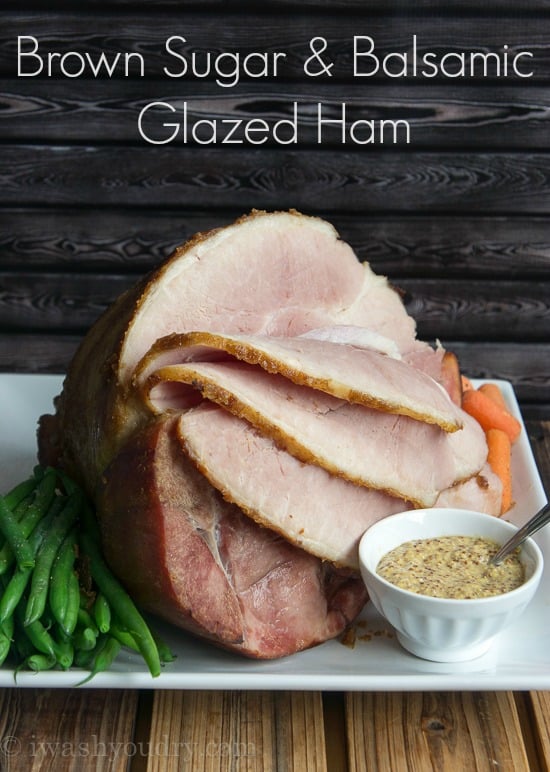 Last month my husband turned 35, and like every birthday we have a long standing tradition where you get your choice of dinner.

He decided he wanted a Ham, Casserole Potatoes, green beans and Homemade Rolls.

So basically he wanted Easter dinner.

I was more than happy to test out a ham recipe since Easter was actually coming up. I made a Brown Sugar and Balsamic Glazed Ham for him and we all LOVED it. In fact, we all loved it so much that I decided to make another one just a couple weeks later. It’s so easy to make, and we love the leftovers on sandwiches. I’m pretty sure it’s cheaper than buying deli ham (at least where we live it is). 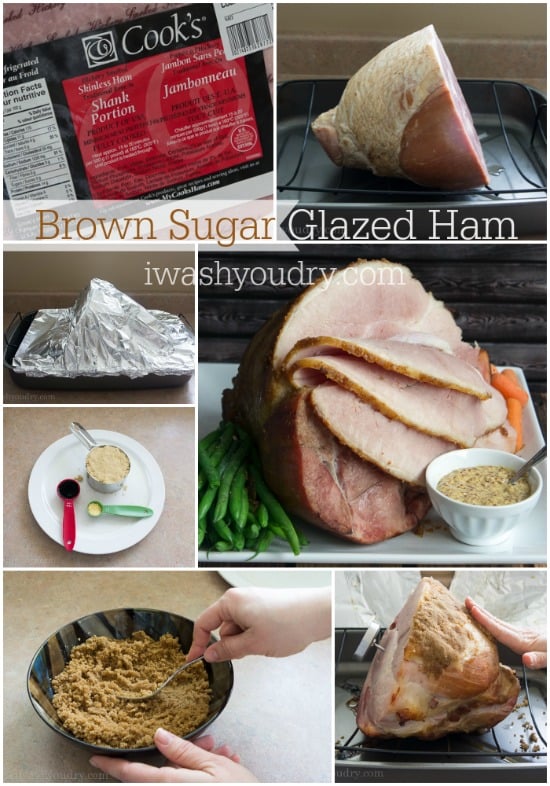 How Many Minutes Per Pound for Ham? 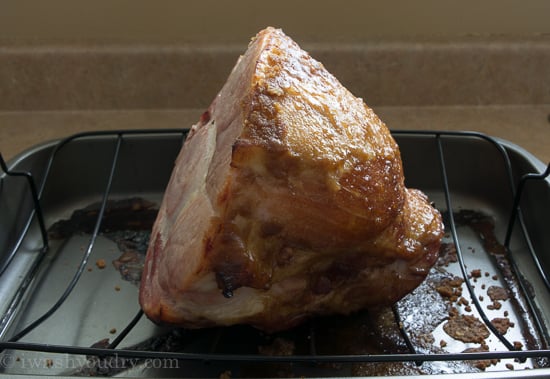 Mix together the simple brown sugar and balsamic mixture and pat it on the top of the ham. Some might fall off, just do your best to get it all on there. Then pop it back in the oven for a few more minutes so the glaze gets nice and crisp.

Do You Pre-Slice the Ham or Leave it Whole Before Baking? 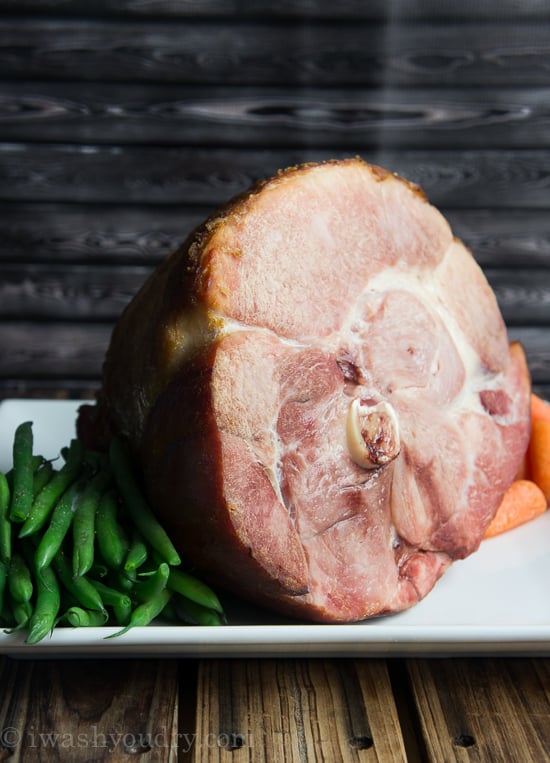 Ham Butt or Ham Shank? Which Cut Do I Want?

To cut it, just get a sharp carving knife and slice around the bone to your desired thickness. 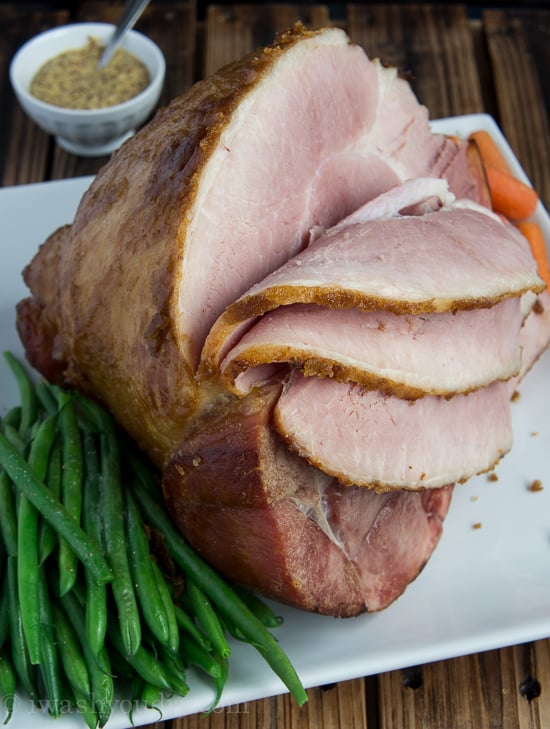 We love our ham with a little bit of horseradish dijon mustard… so. good.

It’s a ham that can be enjoyed any time of the year! 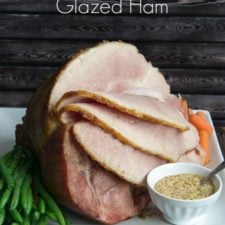