If you’re a fan of cinnamon and sugar with a delightful cookie crunch and you also happen to adore cheesecake, then you’re going to love this Snickerdoodle Cheesecake Ice Cream. This simple {no machine/ no churn} ice cream recipe is absolutely what the doctor ordered. 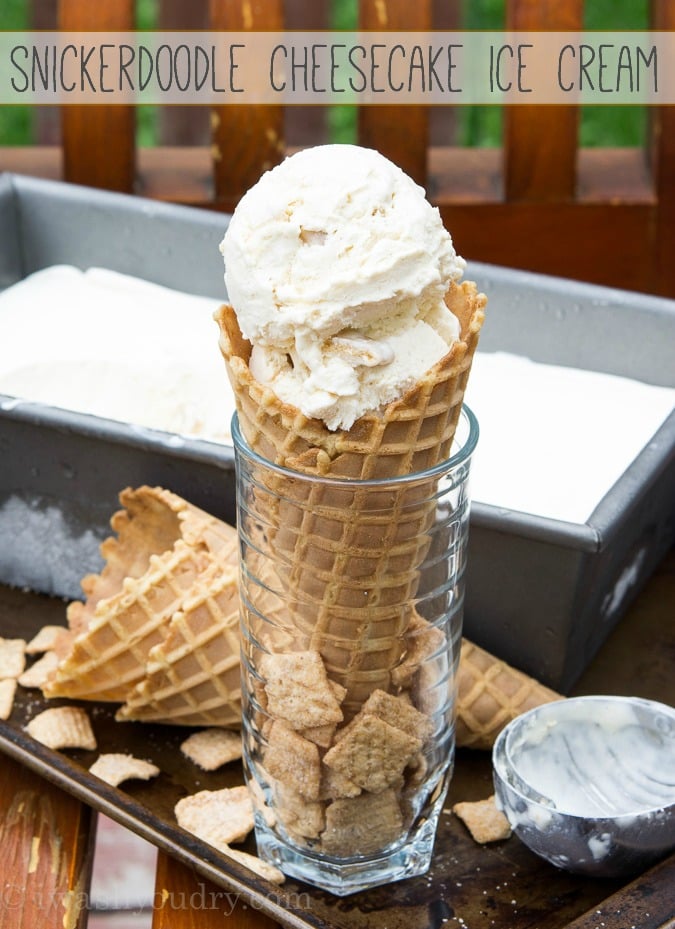 Those tiny bits of cinnamon sugar crunch in the ice cream are my husband’s brilliant idea.

The first try on this ice cream was delicious, but all I did was toss in a handful of Cinnamon Toast Crunch, which resulted in a chewy, less than desirable texture. My husband suggested coating the cereal in chocolate to preserve the crunch and it worked like a charm! 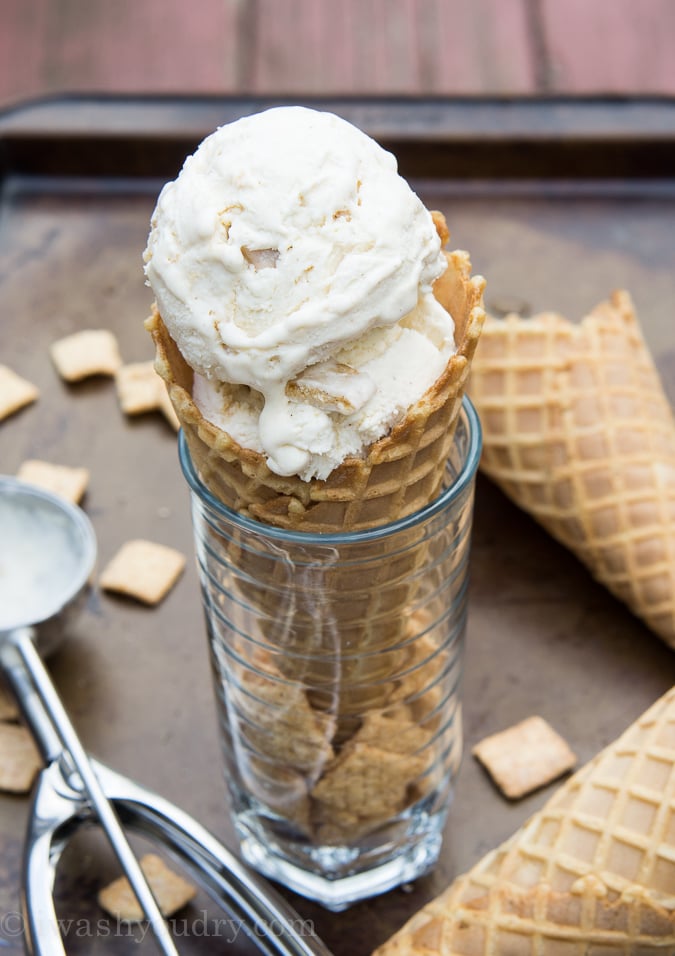 The base of the ice cream is a simple cream cheese and cool whip blended with sweetened condensed milk. I took the idea from my no churn Chocolate Cherry Cheesecake Ice Cream and gave it a sweet cinnamon twist. It’s the perfect dessert to transition yourself from Summer to Fall, don’t you think? 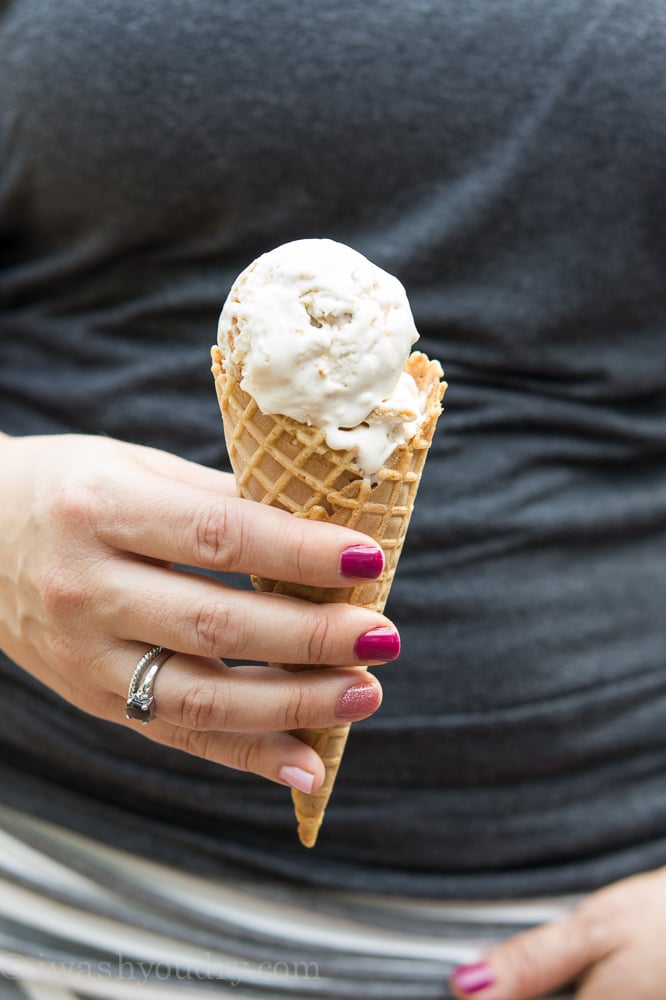 I also really wanted to show off my cute nails…

But seriously – the ice cream! Make it, you’ll love it! 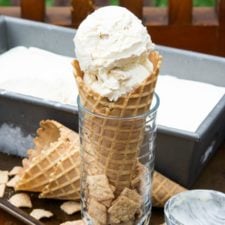